You are here: Home / Archives for Voter Education

By Hunter Hines Christian Action League January 12, 2022 RALEIGH – Three legislators in the North Carolina House who are staunch advocates for Christian values and, therefore, good friends of the Christian Action League have said they will not be running for re-election in 2022. Those lawmakers are Rep. Pat McElraft (R-Carteret), Rep. Allen McNeill […] 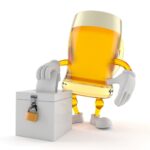 By M.H. Cavanaugh Christian Action League November 11, 2021 Only days before the 2021 election, the Graham Star reported on an alcohol-related incident in which a woman seriously injured herself with a knife. According to the report, the local medical examiner said a male friend took a bottle of alcohol away from the woman and […] 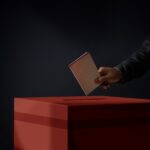 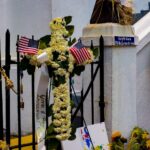 Call Your State Senator Immediately By L.A. Williams Christian Action League February 25, 2021 North Carolina churches that operate schools may soon have the same rights as other congregations when it comes to allowing concealed carry permit-holders to have their guns with them during services.  Senate Bill 43, Protect Religious Meeting Places, won the approval […] 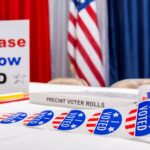 By L.A. Williams Christian Action League February 10, 2021 More than two years after North Carolinians overwhelmingly approved a constitutional amendment requiring voters to show a photo ID, the effort to increase election integrity remains an ongoing battle. But a ruling this week by the U.S. Court of Appeals for the Fourth Circuit may bring […] 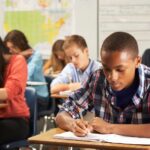 By Rev. Mark Creech Christian Action League February 5, 2021 The North Carolina State Board of Education voted 7-5 on Thursday to move forward with new social studies standards that over 30,000 people in the state signed a petition to express their objections. The petition drive was led by Lieutenant Governor Mark Robinson, a vocal […] 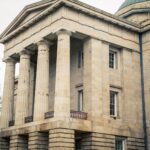 By M.H. Cavanaugh Christian Action League February 4, 2021 Plato said, “The beginning is the most important part of the work.” If this is true, it should be noted that the North Carolina General Assembly is off to an interesting start in 2021. In addition to working on measures having to do with COVID relief, […] 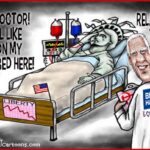 By Dave Eden, Eden Political Cartoons There are legitimate concerns that a Biden-Harris administration and a democratically controlled Congress will push our nation further towards socialism. These concerns have been expressed in the past and they are not hyperbole. Charles R. Erdman, a professor at Princeton Theological Seminary in 1917, wrote: Socialism “insists that better […] 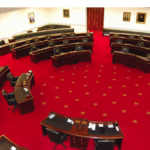 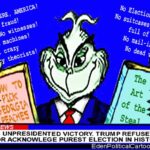 By Dave Eden, Eden Political Cartoons “There are two things that I don’t like about the presumed President-Elect, Joe Biden – his face.” -Rev. Mark Creech