You are here: Home / Archives for Drugs 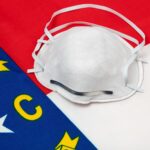 CAL StaffChristian Action LeagueAugust 28, 2020 It was Plato who once said, “Strange times are these in which we live when old and young are taught falsehoods…And the person that dares to tell the truth is called at once a lunatic and a fool.” The Christian Action League’s primary purpose as a public-policy organization is […] 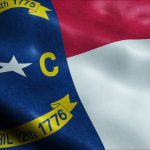 By Rev. Mark Creech, Executive Director Christian Action League December 12, 2019 The long session of the North Carolina General Assembly traditionally runs from January to the middle of July. The 2019 Long Session, however, was extended well into November. The delay was mainly the result of a stalemate between Republican lawmakers, who possess the […] 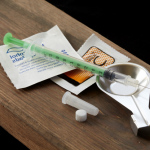 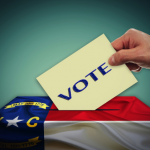 By Rev. Mark Creech Christian Action League November 5, 2018 The late Milton Berle used to say as a part of his comedy routine: “Since perestroika and glasnost, the Russians have changed their electoral system. A man went in to vote and was handed a sealed ballot. He started to tear it open. An election […]