You are here: Home / Archives for CBN News 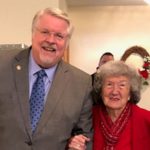 By Hunter HinesChristian Action LeagueJuly 31, 2020 The late State Senator Robert C. Carpenter served eight terms in the North Carolina Senate (1988-2004). Carpenter was a World War II Vet, who flew planes for the United States Navy during that great conflict. He would later graduate from the University of Virginia School of Consumer Banking, […] 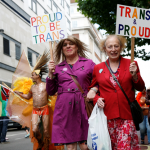 By Steve Warren CBN News August 8, 2019 The US Supreme Court announced on Tuesday it will take up the case involving a Michigan Christian funeral home’s objection to an employee’s decision to transition to a different sex. The National Religious Broadcasters (NRB) reports the case could bring a definitive ruling on the future rights […]