You are here: Home / Archives for Hillary Clinton 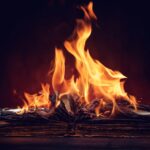 By Rev. Mark CreechChristian Action LeagueAugust 7, 2020 In their book, What If the Bible Had Never Been Written, the late Dr. D. James Kennedy and Jerry Newcombe wrote: “The impact of the Bible on our culture, on our nation, on world history has been enormous. Author and former Yale professor William Lyon Phelps observed, […] 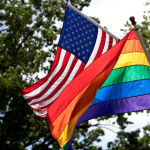