You are here: Home / Archives for Dietrich Bonhoeffer 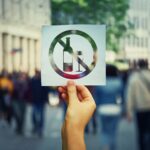 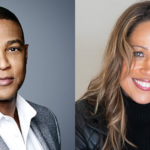 By Rev. Mark Creech Christian Action League March 19, 2021 Best known for her part in the 90s film “Clueless,” actress and former Fox News commentator Stacey Dash recently announced she was stepping away from politics. In an interview with DailyMailTV, Dash, who is also well-known for her strong conservative views, said she no longer […] 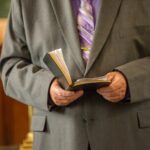 By Rev. Mark Creech Christian Action League November 20, 2020 One of my favorite quotes is from Tom Minnery’s book, Why You Can’t Stay Silent. It reads: “At the very time when the moral authority of informed Christian citizens seems to be desperately needed, there are powerful voices urging Christian people to burrow deeper into […]