You are here: Home / Featured / What About Those Six Proposed Constitutional Amendments?

Examining each proposed amendment from a strong Christian worldview. 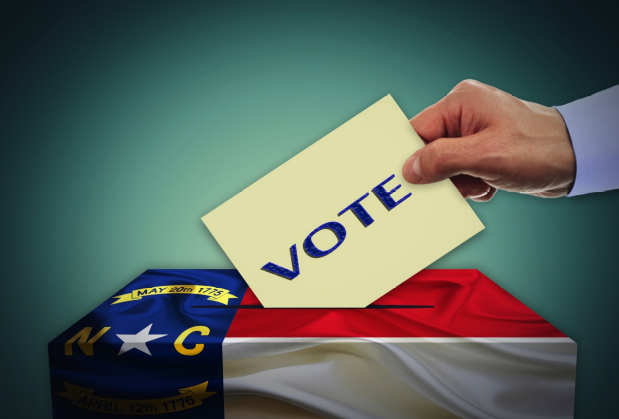 Six proposed amendments to North Carolina’s constitution will be on the ballot during the 2018 general election. Citizen Christians diligent about their civil duties are asking for information and direction on these amendments. The Christian Action League (CAL) is providing this explanation of the amendments from a strong Christian worldview with the hope of providing guidance in deciding their merit. The Christian Action League’s position is also stated at the end of the explanation of each amendment.

1. Protecting the Right to Hunt and Fish

Question as it will appear on the ballot:

Constitutional amendment protecting the right of the people to hunt, fish, and harvest wildlife.

This amendment’s purpose is to enshrine within the state’s constitution the right to hunt, fish, and harvest wildlife. It would establish that hunting and fishing are the preferred means of managing wildlife. If North Carolina adopts this amendment, it would become the 23rd state to do so.

Opponents of this amendment contend that it seeks to address a “phantom problem.” They argue that there has been no assault on the right to hunt and fish in the state. Therefore, the amendment is unnecessary. Opponents also claim the amendment could create legal challenges to existing limits on hunting and fishing times, such as current prohibitions on Sunday hunting. It could be argued any limits on the right to hunt and fish may only come from laws meant to promote wildlife conservation or to protect the future of hunting and fishing.

Proponents of this amendment argue intense urbanization has created tensions that place the traditions of hunting and fishing at risk of future legislative actions that would prohibit or limit the ability of North Carolinians to continue them. Also cited are concerns about the growing influence of animal rights activism and what effect it might have in denying the right to hunt and fish in prospective legislative initiatives.

The Christian Action League believes the right to hunt and fish is supported in numerous passages of Scripture (Gen. 1:25-26; Gen. 9:3; Ex. 16:13; Acts 10:13). The CAL also believes that this God-given right is genuinely threatened by Leftist political ideologies that could become manifest and pervasive in future legislative bodies.

It is true that the CAL has always been a strong advocate for limits on Sunday hunting (1) to promote the sanctity of the Lord’s Day (Ex. 20:8-11, Mt. 28:1-10, Acts 20:7, I Cor. 16:2), and (2) to protect the safety of congregants and sacredness of worship services in rural churches. But after considerable deliberation, the CAL believes current Sunday hunting prohibitions are not threatened by this amendment, and even if they were threatened the danger would be remote at best. Furthermore, protecting the right to hunt and fish is paramount to any lesser concern of an unlikely legal challenge to limits on Sunday hunting.