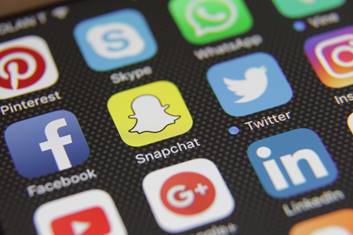 The U.S. Supreme Court ruled unanimously on Monday that a North Carolina statute that prevents registered sex offenders from accessing social media sites where children are known to be online violates the First Amendment.

The case, Packingham v. North Carolina, concerned a registered sex offender who posted an exuberant message on his own Facebook profile in 2010 thanking God for the fact that a court had dismissed a traffic ticket: “Man God is Good! How about I got so much favor they dismissed the ticket before court even started? No fine, no court cost, no nothing spent. . . . . .Praise be to GOD, WOW! Thanks JESUS!” He was convicted and given a suspended sentence.

The defendant appealed his conviction and sentence, and the state appellate court agreed with him that the state law was unconstitutional. The North Carolina Supreme Court, however, disagreed and upheld the law as constitutional, on the argument that it served a legitimate state interest in protecting minors, and that there were alternative sites on which sex offenders could communicate without the risk that they might gather information about minor children. Read the rest of this entry