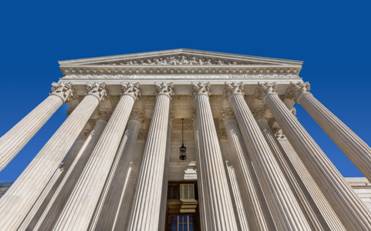 WASHINGTON, D.C. – The United States Supreme Court has ruled that a Missouri church should not be prohibited from benefiting from a secular aid program solely because it is a church.

“… the exclusion of Trinity Lutheran from a public benefit for which it is otherwise qualified, solely because it is a church, is odious to our Constitution all the same, and cannot stand,” wrote Chief Justice Roberts.  Read the rest of this entry