You are here: Home / Christian Action League / Real March Madness: The NCAA is a Joke of a Non-Profit 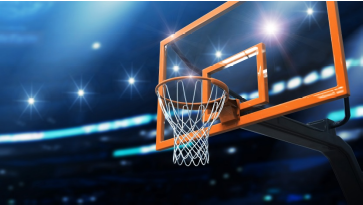 All across the country, folks are frantically filling out their bracket picks, joining their ESPN online groups, and talking smack to their competitors and foes through their ESPN profiles. It’s undeniable—March Madness is upon us, but the madness is far more.
The NCAA, which is a 501 c3 non-profit, receives funding in subsidies by the federal government, and enjoys a near monopoly on college athletes.
I played Division I Women’s Golf during college, and let me tell you—the life of a college athlete is hard. It’s an often thankless job. Athletes across the nation wake up before the sun to hit the weight room, abide by strict dietary rules, spend countless hours honing skills and mastering their craft, and perform at unbelievable levels of excellence.

What could inspire this kind of commitment? For many athletes like me, the lure is athletic scholarship money. These scholarships may appear to help, however, the juice isn’t worth the squeeze.  Read the rest of the entry.