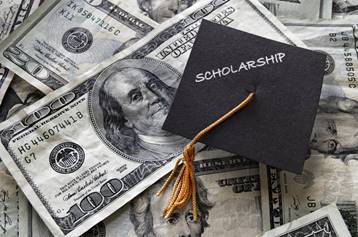 The Opportunity Scholarship Program is one of three private school choice initiatives in North Carolina. During the 2017-18 school year, more than 7,300 students from economically disadvantaged families received an Opportunity Scholarship of up to $4,200 a year to attend the participating private school of their choice. To meet the increasing demand for scholarships, the state spent nearly $27.9 million on the program this year, a fivefold increase from its first operational year in 2014-15.

They published a second report in July 2017. Researchers asked parents and guardians to offer their perspectives on the program. Participating parents were extremely satisfied with their choice of school.  Around 94 percent assigned their chosen private school a grade of A or B, while roughly two-thirds awarded their child’s former public school a C or lower. Seven of 10 parents were pleased with school safety and academic quality of their chosen private school. Ninety-four percent of parents said that educational quality was a “very important” consideration, while less than one-third said that extracurricular activities were essential.

A month later, N.C. State released a third report that summarized the characteristics of voucher families. Researchers discovered the median income of new voucher recipients was $16,213. The median income was even lower for families who renewed their scholarship. Voucher recipients are less likely to be white or Latino and more likely to be black. Among those who applied but were deemed ineligible for a scholarship, the most common reasons were the failure to enroll in a North Carolina public school prior to application and exceeding the household income threshold.

In sum, the program is doing what lawmakers hoped it would — provide greater educational opportunities to those who do not have the resources to send their children to a school that better meets their needs. The Opportunity Scholarship Program is a worthwhile investment in North Carolina’s most disadvantaged children.

Dr. Terry Stoops is vice president for research and director of education studies at the John Locke Foundation.

This article was posted with permission from the John Locke Foundation.