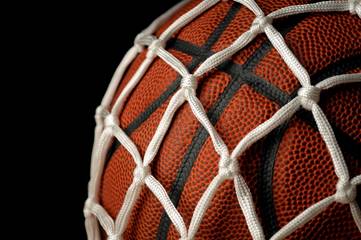 (Paul Chesser, Liberty Headlines) After spending the academic year chastising and threatening North Carolina for its allegedly “discriminatory” House Bill 2 (HB2) law that required individuals to use public restrooms according to their biological gender, the NCAA reversed field today and will again allow bids from the state to host its sports tournaments.

The Tar Heel State still requires people to use public facilities (businesses can decide for themselves, as always) according to the sex they are identified by on their birth certificates. But last week the Republican-dominated NC General Assembly and Democrat Gov. Roy Cooper passed a “repeal” of HB2 that erased that legislation’s language from state statutes, which still left in place a prohibition against the state’s local governments from regulating public accommodations via ordinances. For some reason that was good enough for the NCAA. Read the rest of this entry