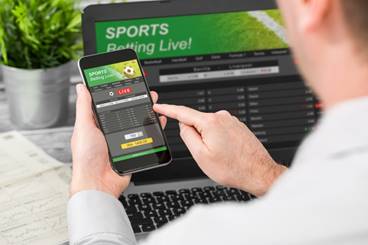 Evangelical leaders are expressing their opposition to a United States Supreme Court decision led by conservative justices that struck down a federal law stopping states from legalizing sports gambling.

Known as Murphy v. National Collegiate Athletic Association and released Monday, the 6-3 ruling struck down a 1992 law that banned state authorization and licensing of sports gambling schemes, except in Nevada.

The ruling was consistent with conservative deference to state’s rights, but ran afoul of social conservative opposition to gambling.

The Reverend Mark Creech of the Christian Action League said in a statement released Tuesday that he believed the Supreme Court’s decision allows states to engage in “the fleecing of their own citizens.” Read the rest of this entry

Read Related Story by OneNewsNow.com: Group not a fan of SCOTUS ruling on sports betting