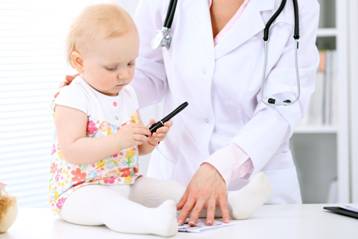 The Thomas More Law Center, a national public interest law firm based in Ann Arbor, Michigan, filed a federal lawsuit last Friday on behalf of Sara T. Pedro, a Catholic nurse in the Emergency Department of Duke University Hospital, who was discriminated and retaliated against after her employer learned of her pro-life religious beliefs.  Named as defendants in the lawsuit are both Duke University and Duke University Health System, Inc.

Tyler Brooks, the TMLC attorney handling the case, commented: “This case illustrates the unfortunate dangers faced today by individuals who seek to remain faithful to their religious beliefs in the workplace.”

“With this lawsuit, however, we intend to show that even very large employers must respect the civil rights of their Christian employees,” said Mr. Brooks.

The complaint, which was filed in the U.S. District Court for the Middle District of North Carolina, describes how Ms. Pedro compiled an unblemished record during her eight years of work as a nurse prior to being hired by Duke. Read the rest of this entry