By Bradford Richardson and Valerie Richardson
The Washington Times
March 24, 2017 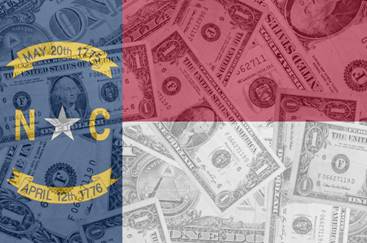 North Carolina may have lost out on the NCAA championships, the NBA All-Star Game and Bruce Springsteen thanks to its hotly contested transgender bathroom law, but the state’s economy didn’t miss a beat.

Economic indicators released for 2016 show that the boycott has failed to derail North Carolina as a regional and national powerhouse, despite the loss of high-profile performances and sporting events in response to House Bill 2, signed March 23 by then-Gov. Pat McCrory.

Tourism has thrived: Hotel occupancy, room rates and demand for rooms set records in 2016, according to the year-end hotel lodging report issued last week by VisitNC, part of the Economic Development Partnership of North Carolina. Read the rest of this entry