You are here: Home / Christian Action League / The Rest of the Story: Control v. Privatization 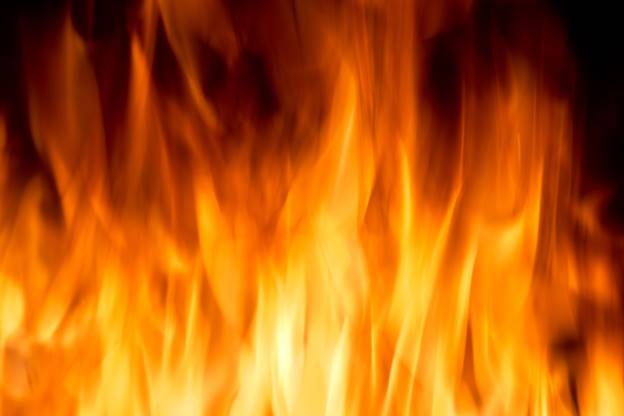 One of America’s favorite radio and television commentators, the late Paul Harvey, once told the story of a city that burned down, October 8, 1871.

The city from “the late winter time, all through that long, torrid summer” had been “virtually bone-dry,” said Harvey. “A forgotten line from a newspaper editorial said, ‘Unless we have rain, only God knows how soon a conflagration may sweep this town.’”

“The mighty roar of flames in the dead of night was most terrible to hear, said those who lived to recall. A heat so intense the very earth seemed to melt like butter. Beneath the towering crimson, pale yellow and white, men ran like ants for the river,” said Harvey.

Harvey insisted that most people had never heard about the fire he was talking about, the Great Peshtigo Fire in Peshtigo, Wisconsin. With his classic ending, he revealed the startling story behind the story, saying: “For while fifteen hundred lost their lives in Peshtigo, publicity favored another fire on that very same night, in which three hundred died. The other fire, in a city to the south, you know a great deal about. The Great Chicago Fire. And now you know the rest of the story.”

The Great Peshtigo Fire demonstrates the way some events covered by the media can eclipse something similar taking place at the same time, which is bigger, but hardly mentioned.

One poignant example is North Carolina’s current Opioid Crisis. No one can deny the situation is critical. The Center for Disease Control reports that 2,323 deaths resulted from opioid overdoses in 2017. The economic cost to the state is estimated to be over $1.5 billion in 2015.

Still, as bad as this is, the Opioid Crisis pales in comparison to the statistics concerning alcohol abuse and its related harms. Alcohol abuse is the state’s third leading cause of preventable death. According to the North Carolina Department of Health and Human Services, there were 3,143 deaths due to alcohol in 2014. The economic cost to the state for alcohol abuse was approximately $7 billion in 2010.

This is not to minimize the tragedy of opioid overdoses. Figuratively speaking, the Opioid Crisis is a fire in itself burning out of control. One might say it’s the Chicago Fire. The Peshtigo Fire, however, the much larger one, represents the state’s problems with alcohol.

The media in North Carolina has extensively covered the opioid epidemic, calling on state officials to help end the suffering. However, when the state’s auditor made allegations of mismanagement by the Alcoholic Beverage Control agency, certain media outlets immediately capitalized on that news to make a pitch for privatization, and, thereby marginalized miseries of mammoth proportions related to excessive drinking. Paramount in their thinking were lesser issues of purported government inefficiencies, free markets, cheaper liquor, and more accessibility to strong booze – not the well-being of their fellow citizens.

These media outlets lifted-up Rep. Chuck McGrady (R-Henderson) to hero status. They hailed him for his promise to introduce legislation that would supplant what they contend is an antiquated approach to alcohol sales. I’ve carefully considered these arguments before; they’re snake oil. Sadly, if proponents are confronted with the incontrovertible scientific data that demonstrates a privatized system exacerbates alcohol-related harms as compared to North Carolina’s current system, they seemingly respond with the same indifference as Cain, who asked concerning his brother, “Am I my brother’s keeper?” (Gen. 4:9).

Admittedly, attitudes about drinking have changed through the years. Something that hasn’t changed, except to worsen, are alcohol-related problems. What hasn’t changed is the need for a system that can effectively balance the public’s desire to have access to liquor, while also driving down dangerous consumption rates. Government most definitely has an interest and responsibility in that endeavor.

When a full and robust debate ensues on the question of which is better, a privatized system of alcohol sales or the state’s current control system, I am confident North Carolinians will see that our state’s ABC is superior in every way.

And that will be the rest of the story.