You are here: Home / Christian Action League / The #MeToo Movement Ignores the Most Offensive Form of Partner Violence That Exists 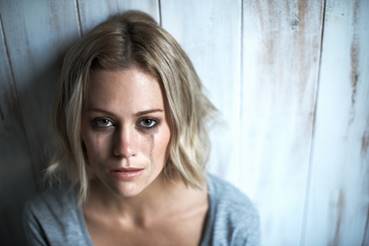 As American voices reach a fever pitch over sexual abuse allegations against powerful men and more women adopt the #MeToo rallying cry every day, there’s still a trend of fatal abuse that has received nary a peep of condemnation from Hollywood elite. Shrouded in silence, abusive men across the country — and the world — drug unsuspecting pregnant partners with the intention of aborting the preborn children for whom they do not want to take responsibility. With how little attention these crimes receive from the media, one may think these abusers are few and far between. They are not.

In the most recently-reported case, a woman named Brooke Fiske was drugged by Sikander Imran, her boyfriend of three years, when Imran impregnated Fiske and Fiske refused the abortion procedure Imran pressured her to undergo. “When I was drinking my tea in the evening I got to the bottom of the cup,” Fiske told a local news outlet. “There was a gritty substance in there and when I looked at it, I could tell that it was a pill that had been ground up.” Within hours, Fiske went into labor and lost the child killed by Imran, who gave Fiske four times the normal drug dosage used to induce an abortion. Read the rest of this entry