You are here: Home / Christian Action League / The Health and Safety of North Carolina Citizens is Threatened! 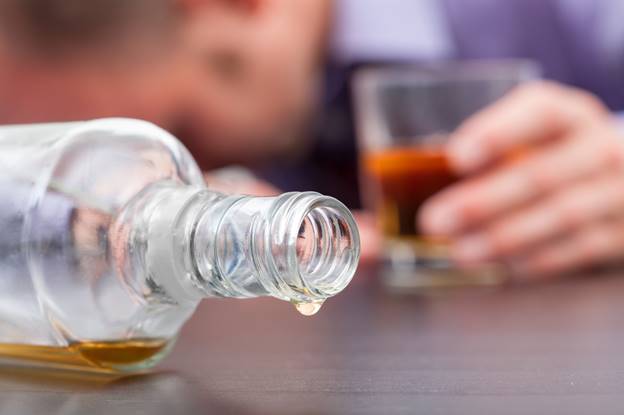 The health and safety of North Carolina citizens is threatened!

We are soon to be facing a matter that could be every bit as monumental as the fight we had against a state-operated lottery more than a decade ago, or North Carolina’s Marriage Amendment in 2012, or the battle over HB 2 in 2016.

The issue concerns a forthcoming proposal to substantially change the state’s current policy for liquor sales – a revision that will undermine the health, safety, and well-being of our citizenry.

As a religious leader in North Carolina, my stance has always been to encourage abstinence from beverage alcohol. Of course, not all Christians agree with this position. But regardless of one’s convictions, alcohol is legal, and it is here to stay. That leaves a very difficult question that must be answered: Concerning public policy, how do we deal with this very unordinary commodity in a manner that encourages people to be cautious and responsible?

My twenty-year tenure as executive director of the Christian Action League has shown me some brilliant people addressed this question decades ago. They developed a state-regulated system that would prevent the gradual erosion of liquor controls by those with economic interests in the business. That system is our own North Carolina Alcoholic Beverage Control.

Some malign the system, calling it “antiquated.” Actually, it’s more relevant than ever!

Rep. Chuck McGrady (R-Henderson), a Chairman of the N.C. House ABC Committee, recently vowed to introduce legislation during the next session of the General Assembly that would supplant our state’s current “control” system with a “licensure” system for privatizing liquor sales.

Privatizing would create a paradigm shift in the state’s liquor policy.  A privatized system is focused on profit, while our state-regulated system is zeroed-in on control – our best hope for monitoring liquor in the interest of public health and safety.  Here are a few things we could anticipate with the privatization of liquor sales:

Many Christian groups would prefer no alcohol sales, but that’s not the reality. Our current control model, however, aligns itself with the scientific data on the best practices for minimizing dangerous alcohol-related harms. We must preserve North Carolina’s current system of alcohol control. The health and safety of our state’s citizens is otherwise at serious risk.

Here is what the Christian Action League needs right away – MONEY!

We must start building a war chest immediately for the battle ahead. I am quite certain some deep-pocketed interests from the retail world will pay big money to have an opportunity for liquor sales.

THE LEAGUE NEEDS TO RAISE $100,000 BETWEEN NOW AND JANUARY WHEN LAWMAKERS RETURN TO THE GENERAL ASSEMBLY.

I believe the churches could do this without much or any burden to themselves. It could be broken down like this:

Special offerings taken during church services, a Sunday School class, a men’s or women’s missions group in the church, or simply individuals who understand the importance of supporting the League’s opposition to the privatization of liquor sales are some of the ways to easily raise the funds.

Furthermore, we are calling on churches who are already contributing to the League to add to their giving for this effort.

I implore you not to leave us to fight this battle with our hands tied behind our backs, with meager resources ineffective for meeting the challenge. Just a little commitment by many can get help get the big job done.

It is public health and safety that’s at stake.

By going to this link on the Christian Action League’s website, a church or individual can make a secured online contribution: https://give.cornerstone.cc/christianactionleague

To send a gift through the mail, send the check or money order to:

If you have any questions regarding this critical issue, please contact the office of the Christian Action League at 919.787.0606. I’ll make myself personally available to take your call.

Thank you for your consideration.

P.S. I’ll be sending you something weekly on this issue. There is a lot to learn about why our current system is better than a privatized one.

Read – The Rest of the Story: Control v. Privatization