You are here: Home / Christian Action League / The Death of Hugh Hefner and the End of the Sexual Revolution 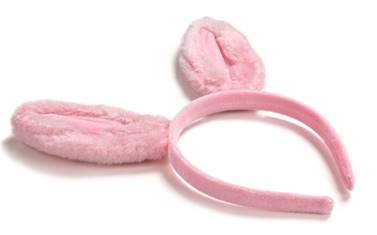 Hugh Hefner has died at the age of 91. I hope he found grace and repentance before leaving this world. I also hope that his death will signify the end of the sexual revolution. It has failed miserably on every front. May it never rise again.

It’s a terrible shame it took so long.

Although Alfred Kinsey’s perverted sex studies, first released in 1948, helped pave the way for the sexual revolution, the real seeds were planted with Playboy’s nude photoshoot of Marilyn Monroe in 1953. Then, those seeds grew with explosive force in the counterculture revolution of the 1960s. And the rest, as they say, is history – a very sad history, for sure. Read the rest of this entry