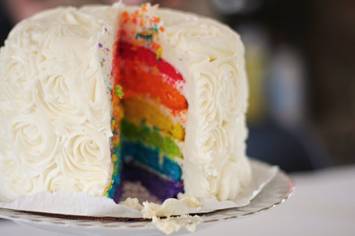 WASHINGTON, D.C. – A Colorado baker who was punished by the state for refusing to make a wedding cake for a same-sex marriage celebration will get to argue his case before the United States Supreme Court.

The high court decided on Monday to grant an appeal in the case of Masterpiece Cakeshop v. Colorado Civil Rights Commission, setting the stage for a major legal struggle on the question of religious liberty and LGBT rights.

In 2012, Jack Phillips of Masterpiece Cakeshop, Inc. refused to make a same-sex wedding cake due to it violating his sincerely held religious beliefs.

In 2014, the Colorado Civil Rights Commission found him guilty of discrimination, claiming that he violated Colorado’s Anti-Discrimination Act, or CADA. Read the rest of this entry