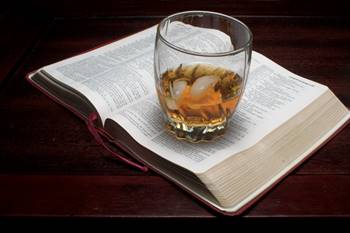 North Carolina’s Christian Action League (CAL) is calling pastors and church leaders to sign a letter of opposition to a bill that would allow cities and counties to roll back prohibitions against Sunday alcohol sales from noon to 10 a.m.

“Churches spend significant ministry resources helping people pick up the pieces of their lives ruined by alcohol use and abuse,” he continued. “Don’t churches deserve respect for this indispensable service? … This kind of legislation works against the positive role of religion in our society.”

Senate Bill 155, which is currently before the Committee on Finance, also includes provisions for retailers governed by the state’s Alcoholic Beverage Control Commission (commonly called ABC stores) to host free liquor tastings sponsored by distilleries. Read the rest of this entry