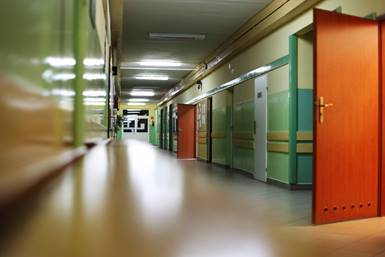 Caitlin Miller and several of her classmates were playing make-believe last week on the playground at McLauchlin Elementary School in North Carolina.

Within a matter of minutes, the five-year-old was snatched up by a teacher and sent to the principal’s office – accused of a heinous offense.

She was promptly suspended for one day for “turning a stick into a gun and threatening to shoot and kill other students.” Read the rest of this entry