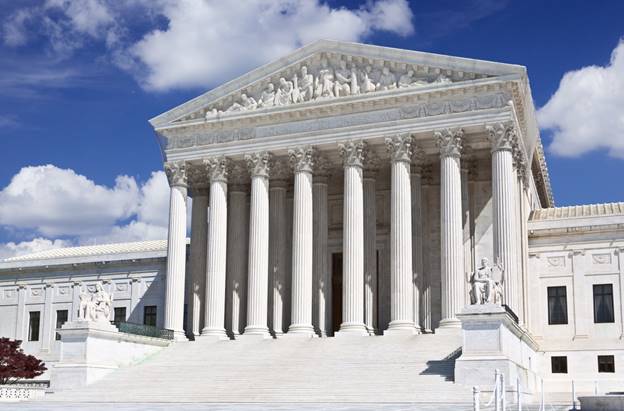 Since same sex marriage became legal in 2015, there have been cases across the country of people from various wedding-related occupations – cake bakers – photographers – owners of wedding venues – florists, etc. that have been harassed, persecuted, and their livelihoods threatened by the state because of their religious objections to same-sex marriage. Today the United States Supreme Court said such infringements on religious liberty must stop.

In Masterpiece Cakeshop v. Colorado Civil Rights Commission, justices ruled 7-2 that “[t]he laws and the Constitution can, and in some instances must, protect gay persons and gay couples in the exercise of their civil rights, but religious and philosophical objections to gay marriage are protected views and in some instances protected forms of expression.”

Christians serious about their faith are not averse to serving people who identify as gay. Our Savior, Jesus Christ, commanded his followers to be a humble people with a high priority for helping and assisting others. Jesus said, “But he that is greatest among you shall be your servant” (Matthew 23:11). However, no Christian should be forced by his government to participate in an event that celebrates something his faith informs him is morally objectionable.

True tolerance doesn’t require that every truth claim be validated. It only requires that we mutually recognize and respect others beliefs and practices without sharing them.

Liberty and freedom won today. We should be thankful to God for Jack Phillips, the proprietor of Masterpiece Cakeshop for his principled stand. In his obedience to a higher law, the law of God, he helped protect religious liberty for the whole country.

Thanks be unto God!

Do I hear people singing the Doxology somewhere?