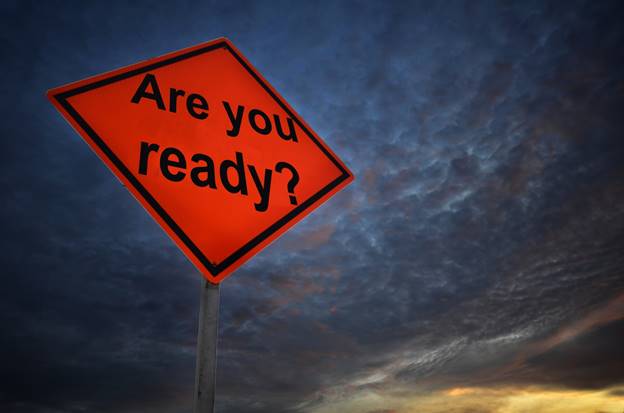 By now the pounding of Hurricane Florence has finally moved on. However, not before leaving in it’s path death and massive destruction. Assessment of damages, cleaning up downed trees, construction debris, and restoration of electric power is only beginning.

History may indicate that this was the slowest moving disastrous event ever in our state. Over several weeks, even before its effects began to be felt inland, forecasts and warnings were awarded first place in the news and conversations for days and days. GET READY was the message. Make preparations for what could become an extremely disastrous situation was the message broadcast across several Atlantic coast states including North and South Carolina.

Florence aimed straight at us as it was predicted it would…but much slower.  This slowing down allowed plenty of time to get warnings out and allow for moving to safer areas.  It worked, and many thousands sought refuge from the storm, heeding warnings, and leaving homes and property behind like never before.

Clearly, this preparation and seeking safety accounts for the fact that the death toll has been no greater.  The loss of even one life is too many, and we all share in the grief that at least 41 people have been identified as victims who lost their lives.  The value of life is seen as of essence during disasters such as this. It seems so strange that so many do not value life in the womb in the same way.  I know the argument is that “it’s different.”  But the fact is that all life should be deemed precious.

As we are considering the value of protecting life during such disasters we are reminded that for over two thousand years scripture and prophets have been declaring a warning to all people to prepare, take refuge, from the ultimate assured disaster…that of failing to prepare for eternity.  It is quite possible that the increasing number of disasters, natural and otherwise, is somehow shouting to all to make preparations.

Every person who is alive today, or ever has been or ever will be, faces the fact that life as we know it comes to an end.  A new home, eternal, is available to all who heed the message to make preparations.

Scripture makes clear that there is a way to escape the ultimate disaster of failing to prepare.  The most well know passage in God’s word is John 3:16…“For God so loved the world that He gave his only begotten Son that whosoever believeth in Him should not perish but have everlasting life.”  To fail to accept that free gift is the greatest disaster of all.

Only those who make preparation will escape that disaster.

The warning is clear…Take Refuge!

J Russell Capps is a member of the Christian Action League’s Board of Directors. Capps was a Republican member of the North Carolina General Assembly from 1994 to 2006. Capps represented the state’s 50th House District until the General Assembly redrew legislative districts. Capps then represented the 41st House District, which includes portions of the town of Apex, town of Cary, city of Raleigh, and the entire city of Morrisville. The portion of Research Triangle Park (RTP) within Wake county as well as Raleigh Durham International Airport (RDU) are also in the district. A retiree from Raleigh, North Carolina, Capps served six terms.