You are here: Home / Christian Action League / Putting the NC in NCAA 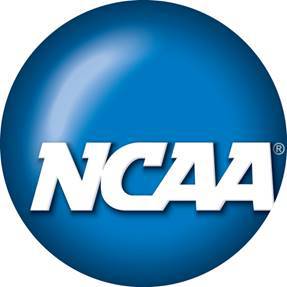 It was a buzzer-beating shot, but when legislators tried to appease the NCAA, no one in North Carolina won. The “fake repeal” of HB 2 (as liberals called it), was — as far as most people were concerned — worse than doing nothing. Desperate to pass something before the NCAA’s midnight deadline, lawmakers attempted to piece together a bill that reset the state’s bathroom, locker room, and shower policies to the pre-2016 standard. To the Left’s frustration, also bars anyone but the state from enacting gender-free ordinances like Charlotte’s for at least three years.

In the tight circle of LGBT activists, groups seethed. “This is not a repeal of HB 2,” an incensed ACLU said. “North Carolina lawmakers should be ashamed of this backroom deal that continues to play politics with the lives of LGBT North Carolinians.” HRC’s Chad Griffin launched attack after attack on his twitter feed, arguing that “This new law does not repeal HB 2. Instead, it institutes a statewide prohibition on equality by banning non-discrimination protections across North Carolina and fuels the flames of anti-transgender hate.”

But the biggest question coming out of Thursday’s fiasco isn’t how liberals feel. Or even conservatives. It’s about how the one group the measure was tailored to please — the NCAA — would respond. And even now, no one knows. In the greatest of ironies, legislators rushed to make a bad deal they aren’t even sure the organization will support! Read the rest of this entry