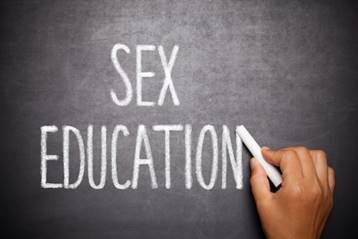 Middle school students in Cumberland County will not be learning sex education from Planned Parenthood, since parents took a stand against the abortion provider’s controversial “Get Real” curriculum.

The 10-day program that Planned Parenthood says is aimed at reducing risky sexual behavior among sixth-, seventh- and eighth-graders includes discussions on sexual preference, condom demonstrations and other topics that many parents consider inappropriate. It was set to be piloted in nine schools last October, when parental concerns prompted school system officials to delay implementation and form a committee of three teachers and three community members to review the curriculum.

The Curriculum Committee voted unanimously on Tuesday to replace “Get Real” with a program used in 2009. This coming Tuesday, the Board of Education is expected to follow suit with its own vote.

“This sequence of events reveals the power of involved parents who want to make sure they are the ones passing on their values to their children and not leaving this important task up to the school system or especially, to Planned Parenthood,” said the Rev. Mark Creech, executive director of the Christian Action League.

Parents and local faith leaders formed the Cumberland Protects Our Students initiative, and the North Carolina Values Coalition supported the group by helping to expand its reach. Parents emailed and phoned the school board to share their distaste for “Get Real,” and many crowded into the meeting room on Tuesday evening.

“Today was a victory,” one parent told the media following the committee vote. “We appreciate our school board and what they’ve done.”