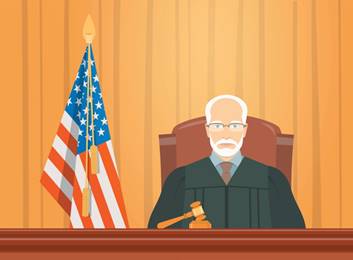 A federal appellate court has dismissed a lawsuit that challenged a North Carolina law that grants religious freedom exemptions to government officials who refuse to perform same-sex wedding ceremonies on grounds that it would violate their religious beliefs.

In June 2015, lawmakers in North Carolina overrode former Gov. Pat McCrory’s veto and enacted a law that protected magistrates who feel it would violate their religious beliefs to perform same-sex marriage ceremonies by giving them the option to recuse themselves from participating in any marriage ceremony for a six-month period. The law came after a federal court struck down the state’s ban against same-sex marriage in 2014.

If there isn’t a magistrate in a county willing to perform same-sex marriages, the law, known as SB 2, calls for a willing magistrate in another county to be brought in to conduct marriages. Read the rest of this entry