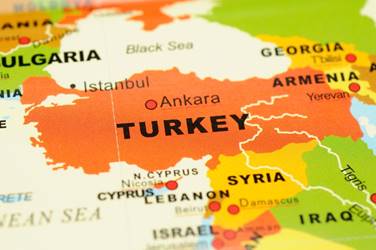 Rev. Mark Creech, executive director of the Christian Action League of North Carolina, is a no-nonsense lobbyist faithfully advocating for the release of Pastor Andrew Brunson who’s been imprisoned in Turkey since October 2016.

Creech says Brunson’s case boils down to religious liberty in the world.

“The accusation against him claims he is ‘dividing and separating (Turkey), by means of Christianization,’ and that his ministry is considered ‘an agent of unconventional warfare’ beneath the ‘mask of an evangelical church pastor,'” Creech explained, according to a news release from the Christian Action League.

“This is no different than when the Emperor Nero claimed the Christians burned Rome,” he continued. Read the rest of this entry