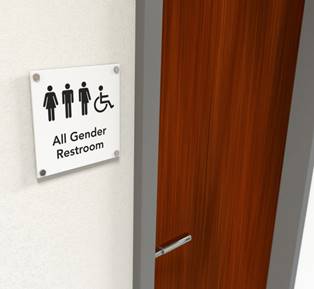 The National Collegiate Athletic Association is being accused of putting “a seal of approval on state-sanctioned discrimination” after it announced the end of its boycott on hosting championship events in the North Carolina because of the state’s recently repealed controversial transgender bathroom law.

In a statement issued Tuesday, it was announced that the NCAA board of governors reviewed the legislative changes made by North Carolina lawmakers last week in repealing the highly controversial H.B. 2 and replacing it with another law that critics say doesn’t go far enough to protect the rights of LGBT people.

Although liberal activists are still up in arms about the state’s policy and have warned the NCAA not to be “fooled” by the changes, a majority of NCAA board members “reluctantly voted” to allow North Carolina be considered once again in bids to host championship events. Read the rest of this entry