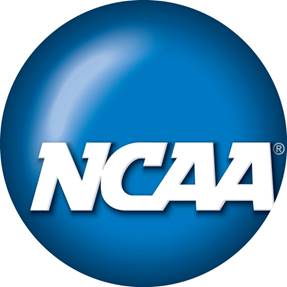 RALEIGH, N.C. (BP) — With March Madness in full swing, Republican state legislators in North Carolina are alleging the NCAA and the ACC violated their federal tax-exempt status by attempting to provoke a repeal of the Tar Heel State’s transgender restroom law.

The measure, which has 17 cosponsors, would instruct leaders of the North Carolina General Assembly to “file a tax-exempt organization complaint (referral) with the Department of the United States Treasury, Internal Revenue Service, against both the National Collegiate Athletic Association (NCAA) and the Atlantic Coast Conference (ACC), alleging the organizations have engaged in excessive lobbying activities.”

The bill explains, “Specifically, the NCAA and the ACC have exceeded the scope of their respective charters by using economic retaliation against the State of North Carolina for the purpose of forcing the General Assembly to adopt social legislation that is not connected to the core mission of either the NCAA or the ACC.” Read the rest of this entry