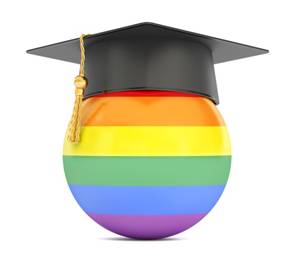 National and state LGBT radical pressure groups continue to attack citizens, businesses and public and elected officials in North Carolina over the former House Bill 2 (“HB2,” the “transgender bathroom bill”) and now its replacement law, which left in place prohibitions against individuals’ usage of public restrooms designated for the opposite sex.

But Washington-based Human Rights Campaign and Raleigh-based Equality NC have not spoken a word against the actions of Chancellors Carol Folt of UNC-Chapel Hill and Randy Woodson of NC State, neither of whom voted for a September 2016 decision by the Atlantic Coast Conference’s Council of Presidents to boycott North Carolina over HB2. Some supporters of HB2 found that to be out of character for the transgender activists.

“Pro-LGBTQ groups typically operate from a mob mentality,” said Rev. Mark Creech, executive director of the Christian Action League of North Carolina. “There is no strength in their arguments. So they rely on loud noises and outcries in packs, herds, and rabbles.” Read the rest of this entry