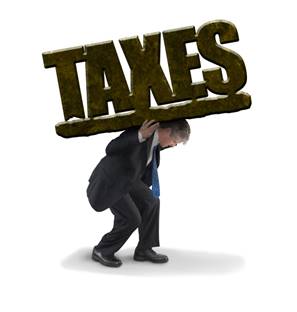 A federal district court judge in Wisconsin, as expected, has entered a final order declaring the minister’s housing allowance unconstitutional. The Dec. 13 order, however, has been stayed for 180 days after all appeals are exhausted, meaning it currently does not have any impact.

Observers expect the government to appeal the order by Judge Barbara Crabb of the Western District of Wisconsin, who issued her ruling on Oct. 6 following a 2013 ruling she issued that was overturned.