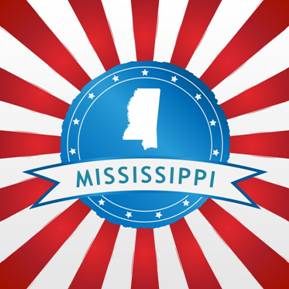 A three-judge panel of the Fifth Circuit Court of Appeals has ruled in favor of a Mississippi law that protects people who oppose gay marriage on religious grounds from being sued.

In a unanimous decision issued Thursday, the panel concluded that the plaintiffs lacked the standing to sue the state over House Bill 1523, also called the Protecting Freedom of Conscience from Government Discrimination Act, reversing a lower court’s decision.

“The governor of Mississippi and the executive director of the Mississippi Department of Human Services appeal a preliminary injunction. Because the plaintiffs do not have standing, we reverse the injunction and render a judgment of dismissal,” wrote Circuit Judge Jerry Smith on behalf of the panel.

In April 2016, Mississippi Governor Phil Bryant signed HB 1523 into law, which prohibits the state from compelling businesses and individuals from supporting or servicing gay weddings. Read the rest of this entry