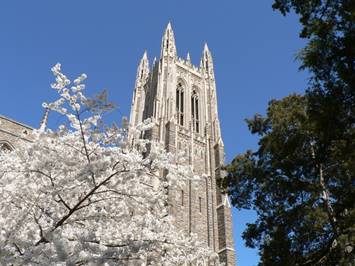 A Duke Divinity School professor was reportedly threatened by the dean with an array of punishments amid allegations that he refused to meet with her about professional conduct. This followed a contentious email thread in which he refused to attend an anti-racism workshop for faculty that he deemed ideologically left-wing.

In response to a mass email invitation for a two-day workshop titled “Racial Equity Institute Training Phase 1” for Duke Divinity School faculty on March 4–5 in which the stated goal was to combat racism and “begin its own commitment to become an anti-racist institution,” a spat among the academics ensued over the ideological tilt of the seminar. Read the rest of this entry