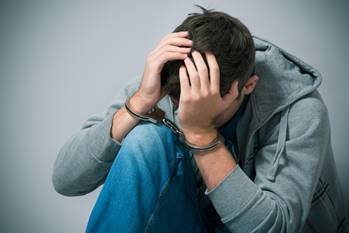 Teenagers that commit low-level crimes should not be tried in court as adults, say some conservative groups in North Carolina, and raising the age limit of juvenile delinquency from 16 to 18 would decrease recidivism and increase rehabilitation, among other benefits. Plus, it’s simply the moral thing to do, according to Mark Creech, executive director of the Christian Action League.

Creech and others, including the Baptist Children’s Homes of North Carolina (BCH) and Conservatives for Criminal Justice Reform (CCJR), have expressed strong support for the Juvenile Justice Reinvestment Act (H.B. 280). The bill, which is currently before the Senate Committee on Rules and Operations, would increase the age of juvenile jurisdiction to 18, except in the case of certain felonies.

Tarrah Callahan, CCJR executive director, called the bill “an investment in our youth” during a March 20 press conference.

“We are throwing children into the adult system and limiting their ability to be productive and successful adults,” she said. “Rather than allowing them to participate in the juvenile system that offers far more rehabilitative opportunities, we are channeling them into a future life of crime.” Read the rest of this entry