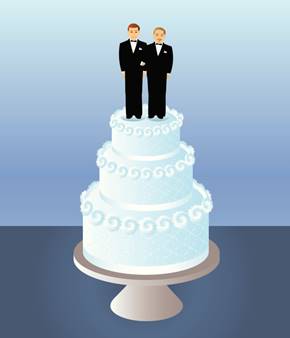 The American Family Association is asking its supporters to stand with the Department of Justice and U.S. Attorney General Jeff Sessions against political correctness.

Potentially “huge ramifications” for religious liberty – that’s what is at stake, says AFA, as Colorado cake shop owner Jack Phillips’ case is to be argued before the U.S. Supreme Court. In 2012, he declined to provide a custom wedding cake for a same-sex couple based on his faith and lost before Colorado courts.

Walker Wildmon, an assistant to AFA president Tim Wildmon, tells OneNewsNow that Phillips isn’t the only business owner who has been told to dismiss his religious beliefs.

“We’ve seen over a dozen examples specifically of Christian business owners who are being driven out of business by various commissions and bureaucrats because of their religious beliefs,” Wildmon begins. “And this case could be a turning point at the Supreme Court for religious liberty and frankly for the First Amendment rights of people of faith.”

AG Sessions’ Department of Justice has submitted a 34-page “friend of the court” brief to the nation’s top court encouraging a ruling in favor of Phillips (pictured above). Wildmon is hopeful of the outcome.

“It will be a great victory and will have great implications when it comes to this kind of case law – but it could be very bad if for some reason the Supreme Court rules against Mr. Phillips. That could have detrimental impact to religious freedom,” he contends.

Bakers, florists, and many other businesses could be impacted by the decision, Wildmon adds.

Since there are many instances of violations of religious beliefs and conscience rights, AFA is encouraging people to contact Sessions and thank him for directing the DOJ to stand for religious liberty. The case “has the potential to reverse literally decades of repressive court rulings” hostile to the Christian faith, says the group.