You are here: Home / Christian Action League / Abortions Are Killing Fewer Babies: But Which States Have the Biggest Declines

‘On paper, NC Stats look like a big increase for 2014, but that may be somewhat of an illusion created by improved reporting.’
By Randy O’Bannon
LifeNews.com
December 26, 2017 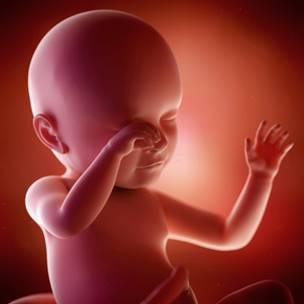 Earlier this year, we were all delighted to find out that abortions, abortion rates, and abortion ratios had dropped to levels not seen since the early 1970s. The good new meant a drop of 2% in just one year.

Before we go further, here is the caveat that we offer every time. Unlike the CDC, Guttmacher has data from all fifty states and access to more abortionists, so numbers are more complete and its abortion totals are always significantly higher. The CDC’s reports, though, the latest being “Abortion Surveillance — United States, 2014,” are published more frequently and provide more information on the details and demographics of these trends, thus giving us some better idea of some of the factors that may end or extend the decline.

In addition to the fewer abortions, the CDC’s abortion rate for 2014 was 12.1 abortions/1,000 women of reproductive age (15-44 years). That is lower than any other rate the CDC has recorded since the Supreme Court legalized abortion. Read the rest of this entry