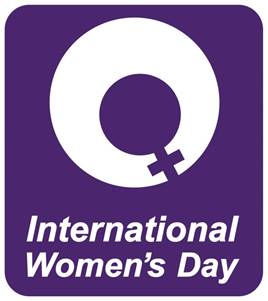 That statement reminds me of something Milton Berle once said, “Any woman who wants equal rights with men has no ambition!” Berle also said, “It’s about time that women learned they were our equals. Men have been getting tired of women being their superiors.”

Of course, I’m just kidding around.

But in all seriousness, allow me to share a great quote from the late great Presbyterian minister, Peter Marshall, who was once the chaplain of the United States Senate.

In his famous sermon, “The Keeper of the Springs,” Marshall said of women:

God give us such women.