You are here: Home / Christian Action League / 81 Percent of Americans Concerned About Declining Moral Behavior in US 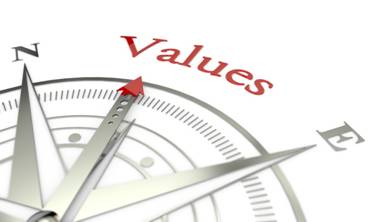 More than eight in 10 Americans admit that they have some level of concern that the morality in America is declining, a new survey by LifeWay Research shows.

The Nashville-based Christian polling group’s survey, released Tuesday, found that 81 percent of Americans either agree or strongly agree with the statement: “I am concerned about declining moral behavior in our nation.”